OK, in the kind of care free way, ‘what else can possibly happen after a week away from school’, I got the ISI call on Tuesday and Tuesday 25 March 2014, Claires Court gained its inspection for 2014. Looking back in the record, we were first planning for this inspection in 2011, and then 2012, and now, probably 6 weeks later than we might hope.  Make no bones about it, we’ve been ready since September, so all should have been well. Thanks for all of your best wishes, and I am delighted to say, all was indeed well, and much rather more than that, but we obviously have to await our report before we go ‘public’.  @Out of Time’ because this week sees our end of term, and I’ll rest the Newsletter ‘til after Easter.

The future – or is that the past?

Interesting side notes in the Archeology channel currently. It seems that Egyptian mummies of the 6th century AD, gender female, were pretty modern in their adornment. We are indeed talking ‘Old Testament’ here: ‘The tattoo represents the symbol of the Archangel Michael, who features in both the Old and New Testaments. The symbol has previously been found in ancient churches and on stone tablets, but never before in the form of a tattoo’. 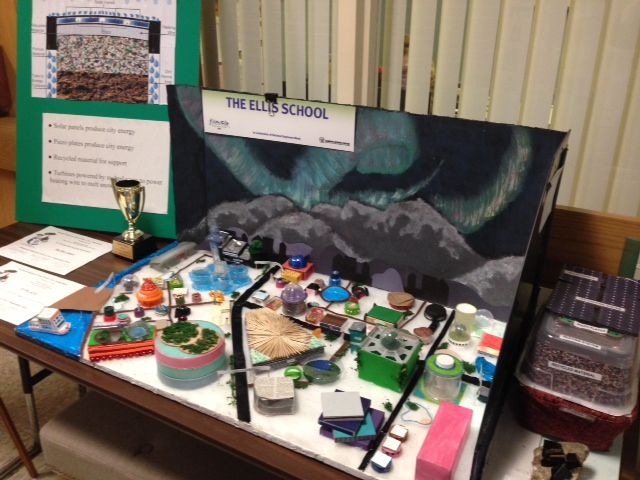 Breaking news as the newsletter goes to press – it turns out our Black Death wasn’t transmitted by rats as a Bubonic plague after all, but as a pneumonic plague, where ‘Cough and Sneezes spread diseases’.

The future – as our pupils see it

The ‘Maker Movement’ is alive and kicking all over the world.  The next big thing apparently, as teachers and schools rediscover making things…More here: “To nudge girls toward making and tinkering, “include things that are attractive to girls. Robots are great, but think about other things — or let your robot be a helper bot,” says Laura Blankenship, co-founder of the#MakerEd chat on Twitter.”

Actually, I have a problem with this ‘Vanitising’ of ‘Making things’ and ‘Doing Stuff’ and celebrating to the public that this kind of working is ‘amazing’ and ‘innovative’.

It’s not. This is what we call ‘Teaching’ in which subject specialists from Art to Zoology prep their lessons, strut their stuff and, providing they leave the children some choices, the outcomes for all will be amazing. Successful children, rewarded parents and staff – in short, progress made. I am lucky enough to visit lots of ISA schools each term, and I see ‘making’ everywhere.  Perhaps after all, ISA schools are at the forefront of the 21st Century Creative Arts movement – there’s a thought.

In reading through some State-side writing on innovation and creativity, apparently writing lists is a highly creative act. Common sense more likely. 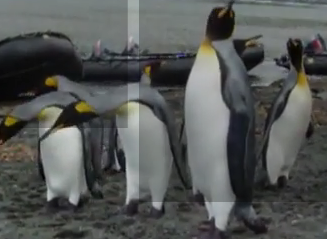 Do watch this video of Penguins outdoors! A great introduction to all sorts of lessons; reminds us where the idea of ‘Bird brain’ came from!

The comment stream that runs below the video has some extra humour.

March of the Penguins somewhat delayed!

This January they published a follow-up, entitled The Consent Issue.  Here’s the editor, Lucy Emmerson writing in the introduction:

I think the publication is worth a read, such is the importance of tackling this issue of Consent with a wide age range of pupils. You can buy the pdf from their website or read my edition here for a quick peek before purchase.

There are times of the year when I need a bit of a pep talk myself, and Angel Maiers is one of those writers who inspires me. Quoting Ralph Waldo Emerson “Passion is one of the most powerful engines of success. When you do a thing, do it with all your might. Put your whole soul into it. Stamp it with your own personality. Be active, be energetic and faithful, and you will accomplish your object. Nothing great was ever achieved without passion.” – Angela strikes all the right notes here. 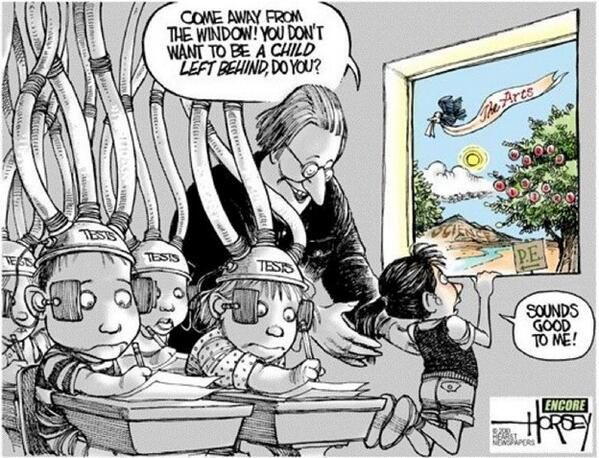