Posted on December 9, 2013 by jameswilding

The ISANet project was conceived 5 years ago, during the ISA Autumn Study conference at Warwick in November 2008. At the time, Technologist Ian Nairn  and I had been working on raising awareness in our schools of the value of digital assets in education, and Ian Yorston (Director of Digital strategy at Radley College) had begin to push the concept of ‘Use your own phone’, highlighting that reality that technology good enough for research could be in every child’s pocket already, what with the arrival of 3G to phones. Over that first year, I discovered a whole host of educational social networks, most notably the English Companion, which now sports over 41,000 members from across the globe.

In that first 12 months, I discovered the power of Twitter and Google Apps for Education. The crowd-sourced book #movemeon highlights really powerfully how simple teaching ideas can collected using Tweets. I was invited to show Executive Council in February 2009 some of my ideas, and because of the power of the ‘Cloud’ I still have that presentation visible to this day – http://goo.gl/c28qrr.

After 5 years, I have developed my ideas in many ways. I have discovered that it is far more difficult to move practice on by example, however honourable one’s intentions. What works best is to take the ‘Collaborative planning approach’ – Together, all achieve more. I have been introduced via Twitter, Google Teacher Academy, Reader Chris Watkins and Professor Pete Dudley to inspirational non-judgemental ideas, through which remarkable developments can happen. Running and developing one school for 32 years is as best a way as any I can advise to guide how to get the best out of people – it is all about the personal and professional development of adult educators as lead learners that makes the biggest single improvement we seek for our children. My philosophy has to be nuanced by experience and context (I own my place of work), but I hold mainly to the principles of Appreciative Enquiry (AI) – please read this short intro from John Hopkins School of Education.  NFER had a look at this in 2009, and report very favourably – except if the project is reviewing problematic social phenomena.

Getting to the point

I have loved leading the ISANet project for the 5 years it’s been alive, and have now written to ISA Executive Council to think about the longer term benefits that the establishment of such a Learning community would bring to the Association. As the Headmaster of Eton College, Anthony Little makes clear in this week’s Mail on Sunday “The teachers of the future will need to be flexible, innovative pioneers – keeping pace with the technological skills of their pupils. They also must have the virtues of traditional schoolmasters and schoolmistresses – whose vocations lie in their commitment to the development of pupils as rounded, contributing members of society”

I quote Tony Little again: “This is a tall order and will need exceptional people. The future of our nation depends on it”.  Now I am not so certain about the nation, but I am certain about Claires Court and the broader group of schools with which we work in ISA.  We have to accept that the people we have got are the best people, and then work with them to plan, check, praise and plan. Our teaching staff are renowned for keeping their children’s personal development central to their work, and our very strength is the longevity of our teachers’ employment with us, their deep knowledge of what we do and why it works. We have lead this digital revolution in our school with courage and common sense. It was Thomas Edison who suggested that the Movie would kill the book, and that simply hasn’t happened. Indeed as I have made clear in our end of term newsletter, Speaking, Reading and Listening remain the three skills most needed to be developed in our children, whatever their age. Just because I can flip open my Chromebook or iPad and search for ‘stuff’, that ease of access through technology makes me no more able to read and interpret that stuff than in the past. Indeed the illusion of technology is that more than often than not it marks us out as brighter than we actually are.  What Tony Little and I share is a passionate belief that technology is here to stay and we need to embrace it willingly. As we do at Claires Court, every day.

Community bytes of the week – who does what in your school? 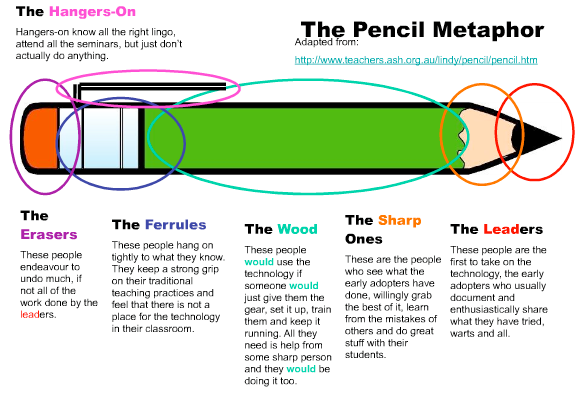 Community bytes of the week – are you listening to the children?

The 28 Funniest Notes Written By Kids In 2013 – The future leaders of America are starting out on the right tiny foot. Now it might just be me, but these howlers etc. could only have been written on the far side of the pond? Yes? Here’s 2 of the 28:

Community bytes of the week – if only educators had a memory, they would remember! 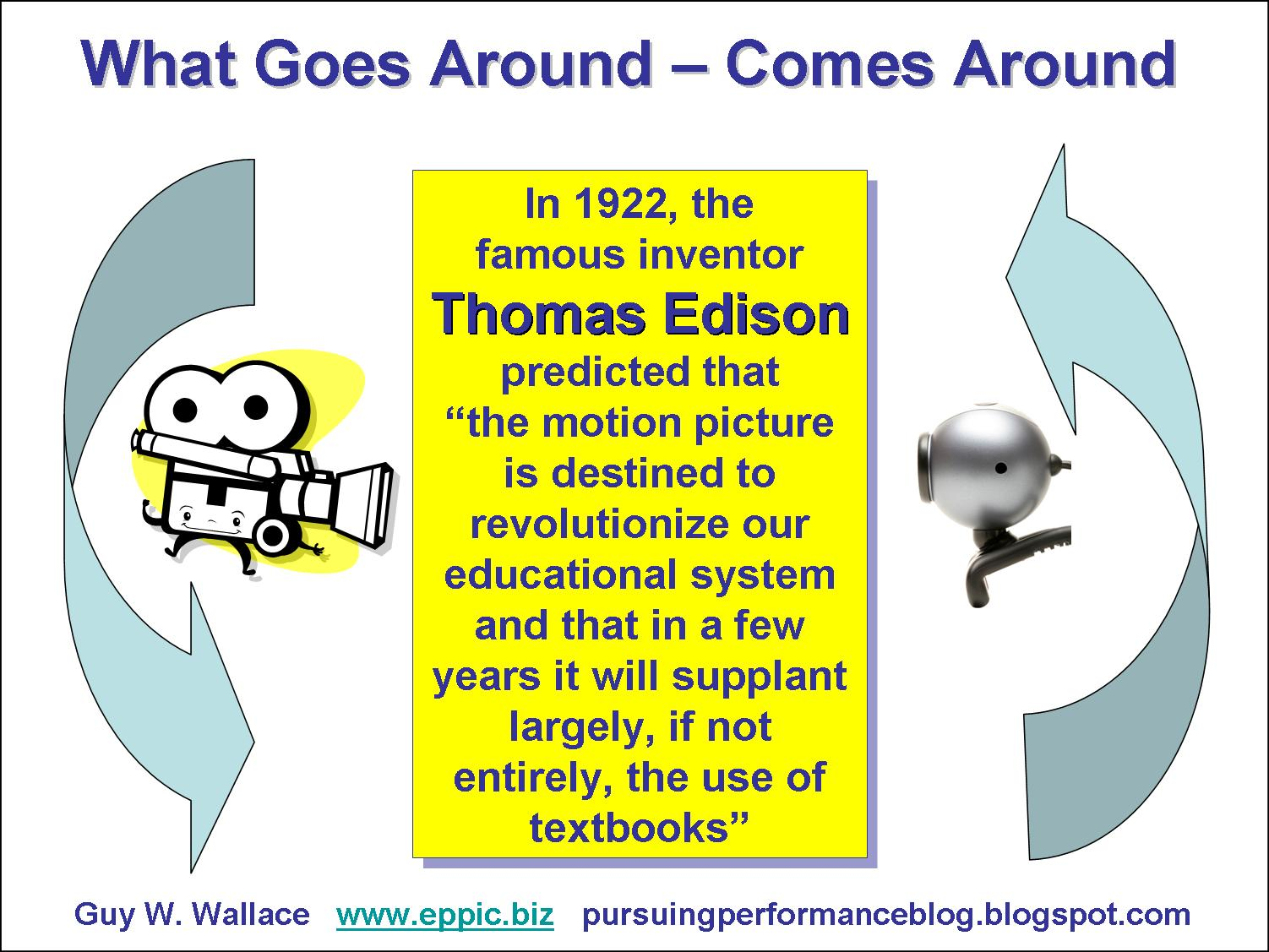 Community bytes of the week – if it wasn’t for the elves, we wouldn’t have SANTA

Google’s elves have woven his winter work into Google Maps engine, and although the maps wont come live until Christmas Eve, they have opened up a portal to Santa’s village so we can all have a good look around. http://www.google.co.uk/intl/en_uk/santatracker/

One final newsletter of 2013 due out next Monday. In the meantime, keep working this week at the Hour of Code – a real chance to engage children in the best of programming.